HomeHTMLHow to Add Spaces in HTML? Here’s Everything You Need to Know

How to Add Spaces in HTML? Here’s Everything You Need to Know

Adding space in HTML can be accomplished in a few different ways. Using tags to insert blank space is easy and effective. So, how to add spaces in HTML? In this article, we will show you how to do just that.

When Should You Add Spaces in HTML?

In HTML, a space between two elements is called “white space.” White space is any character or set of characters that are used to create spacing between other characters. These characters can be anything from tab characters to carriage returns.

Pressing the spacebar on your keyboard creates a white space. When you create a paragraph in HTML, there is an invisible character called a line break that is automatically added between two lines. This is what makes the text on a web page appear to be separated into paragraphs.

By default, browsers will collapse multiple white space characters into a single character. However, there are ways to prevent this from happening. By adding the “white-space” property to an element, you can control how the browser should handle white space.

For example, you can set the value to “pre” to tell the browser to preserve all white space characters. As a result, adding spaces in HTML can be a useful way to control the layout of your web pages. How to add spaces in HTML? There are a few ways to add the spaces.

How to Add Spaces in HTML? Non-Breaking Space

So, how to add spaces in HTML? The HTML non-breaking space element (&nbsp;) is used to add extra space between words or characters. The HTML entity may appear as ” ” and it tells a web browser to create a space between words without going to the next line. When the browser sees the &nbsp; entity, it will increase the spacing between the characters by a certain amount. You can control how much space is added by using different values.

See also:  How Long Does It Take to Learn HTML and CSS? Here's What You Should Know

For example, you could use &nbsp; to add an extra space between two words, or &nbsp;&nbsp;&nbsp; to add multiple spaces between the two words. The &nbsp; entity is also useful for creating indents without using the <blockquote> element, or for creating empty elements with no content (such as empty paragraphs).

When used inside an element, the &nbsp; entity will be replaced with a regular space character. This can be useful for adding extra space within paragraphs without changing the indentation of the whole paragraph. However, if you want to add extra space before or after a paragraph, you should use the <p> element’s margin properties instead.

Also, you may use the new HTML entities &ensp; and &emsp; to insert two and four spaces.

The HTML paragraph tag is used to define a paragraph in a document. It is useful for structuring text and can be used to group related content together. The paragraph tag is typically used within a block-level element, such as a division or section. This helps to ensure that the paragraph remains properly formatted when viewed on different devices.

In order to add space in HTML using the paragraph tag, you will need to add the “margin” property to the tag. The margin property allows you to control the amount of space that is added around the element. For example, to add a 10-pixel margin to the top and bottom of a paragraph, you would use the following code: <p style=”margin:10″>.

See also:  How to Make a Navigation Bar in HTML? A Step-by-Step Guide

So, how to add spaces in HTML? The <pre> tag is used to dictate how a piece of text should be formatted on a web page. When the <pre> tag is used, the text will maintain its original spacing and line breaks. This can be useful for displaying code or poems. In addition, the <pre> tag will cause any HTML entities within the text to be displayed as-is.

For example, the character “<” will be displayed as “<” instead of being interpreted as the start of a new HTML tag. Consequently, the <pre> tag should be used sparingly and only when it is absolutely necessary to preserve the original formatting of the text.

See also:  How to Link to a Specific Part of a Page (HTML)? Anchor Links

For example, to add an indent of 4 spaces, apply the rule text-indent: 4em; to the element. You can also use a different length unit like px or cm, or set the indent as a percentage of the page width.

Matthew
Cybersecurity specialist and a ethical hacker. Loves programming in free time and everything related to Web Development. 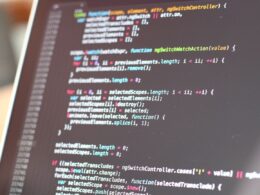 How Long Does It Take to Learn HTML and CSS? Here’s What You Should Know

What Is Rel in HTML? Everything You Need to Know About the HTML Rel Attribute 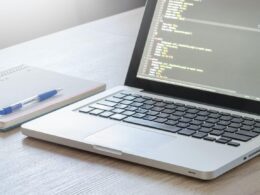 CSS and HTML Indent: How to Indent Texts When Coding & Why Is It Important? 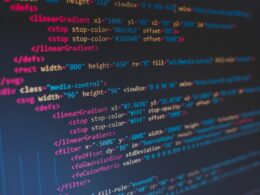 How to Link to a Specific Part of a Page (HTML)? Anchor Links 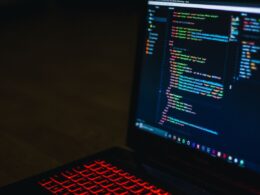 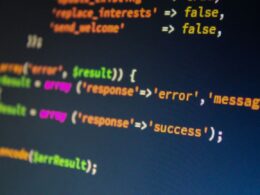 What Is the Difference Between HTML and CSS? HTML vs CSS

What Is a Wrapper in HTML and CSS? Wrapper Elements in HTML 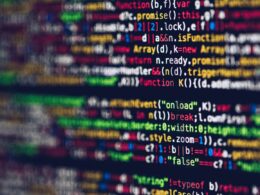 How to Underline in HTML? Underline Text in HTML With the U Tag 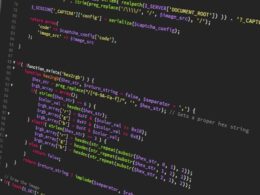 How to Center a Table in HTML? Align Text in Table Cells With These Tips 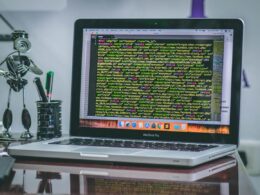 How to Make a Navigation Bar in HTML? A Step-by-Step Guide 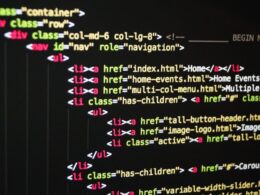 Formatting – How to Bold in HTML? Here’s How to Make the Text Bold 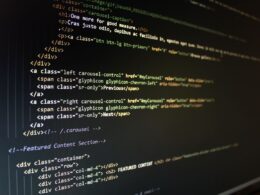 How to Create an HTML File? Create a Simple HTML Document