HomeStatus codes201 Created: Meaning and Uses of the 201 Status Code

201 Created can be used for a variety of purposes, such as confirming a purchase or creating a new record. If you’re not sure what it means exactly, keep reading. In this article, we’ll discuss in what contexts you might see a 201 status code and why.

What Does the 201 Status Code Mean?

There are numerous potential uses for 201 Created. Some examples include:

Which Category of HTTPs Status Codes Does It Belong To?

As defined by the Hypertext Transfer Protocol (HTTP) specification, 201 Created is one of five possible success codes that can be returned by a server in response to a request. The others are 200 OK, 202 Accepted, 203 Non-Authoritative Information, and 204 No Content.

What HTTP Response Header Is Related With the 201 Status Code?

One response header that is often associated with 201 Created is Location. This header specifies the URL of the newly created resource. This can be helpful for redirecting the user to it so that they can interact with it, or for referencing it in future requests. If no location is provided in the Location header field, the effective request URI can be used to locate the resource.

What Is the Difference Between 201 Created and 200 OK?

What to Do When the 201 Created Status Code Is Returned?

If you are a user agent receiving the 201 response code, there is not typically a specific action that needs to be taken in response. It serves merely as confirmation that the action requested was successful.

In conclusion, the 201 status code indicates the creation of a new resource on the server as a result of a successful request. It can be used for a variety of purposes, such as confirming a purchase or creating a new record. Keep an eye out for this status code and its related response header, Location, in your own interactions with websites and applications.

Do you have any other questions about success codes or 201 Created in particular? Let us know in the comments.

William Johnson
A full-time programmer who specializes in HTML and JavaScript. William originally wanted to become a teacher, so he’s very eager to share his knowledge. He spends his free time with his two wonderful childern and his wife Meg. 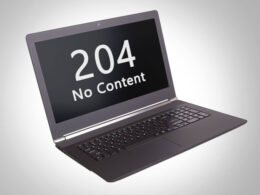 Everything You Need to Know About HTTP 204 Status Code 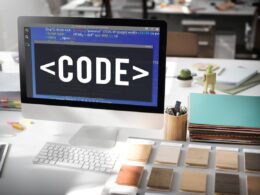 What Does the 304 Status Code Mean? 304 Not Modified Explained 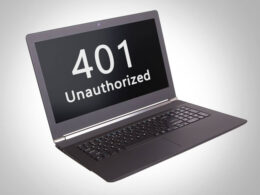 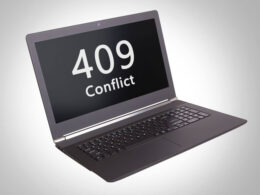 What to Do With the 409 Status Code? Resolving the 409 Conflict HTTP